Founded in Tokyo in 1899, Hiroto Glass has established itself as one of the pioneers of Japanese Glassware. In recent years, Hirota Glass has created its own signature style through harmonization of European traditional glassmaking technique and Japanese artistry. While staying true to its classic designs and influence dating back to the pre-war period, Hirota Glass continues to push hand-crafted glass to its artistic limits.

Eijiro Hirota succeeded as president and further expanded the business. He also contributed to the advancement of glass industry in Tokyo for many years.

A Logistics Center was built in Tsubame, Niigata.

Tatsuo Hirota developed new artisan glassware with a focus on the reproduction of classic products that were popular back in the Taisho period.

Sumido Edo Kiriko-kan was opened to provide workshops on how to produce Edo Kiriko.

Sumida Waglasskan was opened to provide workshops on how to produce Edo glass decorations. 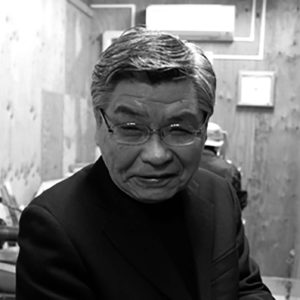 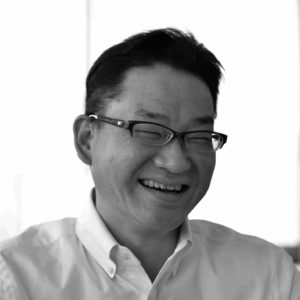 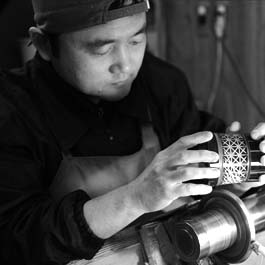 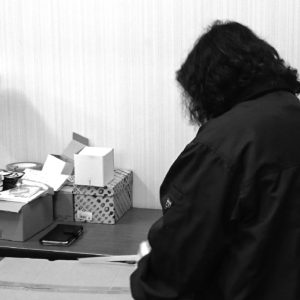